4 IPS officers transferred in UP; DG and ADG of 'CBCID' abruptly removed 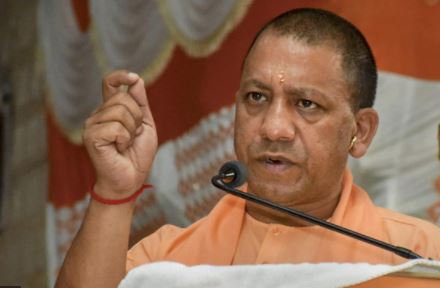 Three senior IPS officers from Lucknow-Uttar Pradesh were transferred late at night. CBCID's DG Vishwajit Mahapatra and ADG SK Mathur have been removed. Vishwajit Mahapatra and SK Mathur have not been given the new deployment. DG Vigilance PV Ramasastri has been given additional charge of CBCID. RK Swarnakar, who returned from central deputation, has been made ADG CBCID. 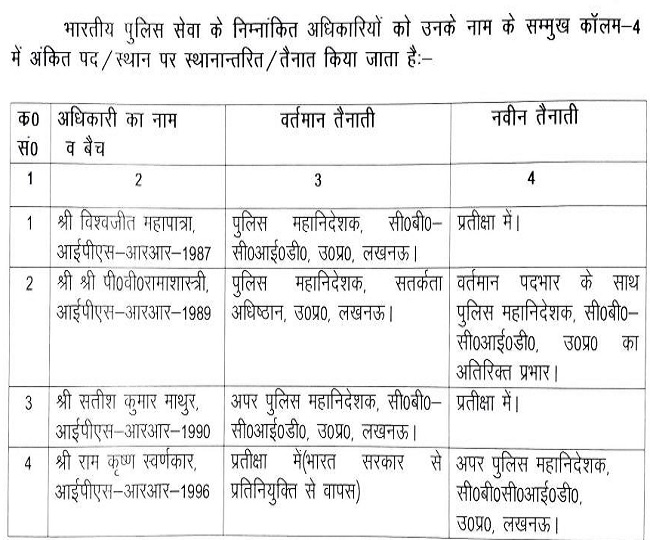 A large number of transfers were made by the state government before the announcement of the date of the panchayat elections in Uttar Pradesh. IPS officers were transferred along with PPS officers posted as Deputy SP and ASP. A large number of senior IPS officers were also reshuffled after the police commissioner system was implemented in Kanpur and Varanasi in the state. ADG, IG, DIG, SSP and SP's deployment site was reshuffled in this transfer.